We owe a big THANKS to those who have stood at the helm for our Chapter.  Please read below to meet our prior Presidents. 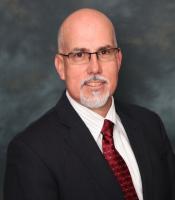 Howard Beck was installed as President on 11/4/14. He is the Assistant Vice President of Underwriting at Illinois Casualty Company and holds the designations of CPCU and AU. He received his CPCU designation in October 2002. What he remembers the most about the CPCU tests is that there were originally 10 courses required and there were only two test dates per year. He had just completed his 9th test when the Institutes changed the CPCU program - only 8 tests were now required. He found that instead of getting ready to study for the last, 10th test - he was done. Howard feels that having the CPCU designation gives credibility and indicates that you have a commitment to the industry. 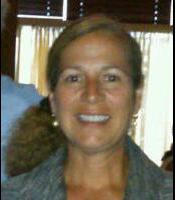 Amy Klutho is our Chapter's most recent Immediate Past-President. She is currently employed as a Senior Claims Representative at KONE, Inc. Amy received her designation in July 2007. She pursued her CPCU designation as her employer at the time required her to get the AIC designation. They encouraged her to seek the CPCU with the AIC. This proved beneficial to Amy as she relocated shortly after getting her designation and it helped her in finding a job in her new town. Amy finds that being a member of the CPCU Society is a great value to her as it helps keep her tied to the insurance industry now that she works for a self-insured/administered company. 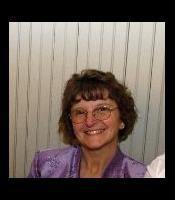 Julie Schocker started her insurance career in 1980. She began her journey as a rater in Worker’s Compensation, Multi-line and Commercial lines for Western Casualty, before moving to claims. She progressed to position of Field Claims Representative at American States and joined West Bend Mutual in 1990. She worked Multi-line claims, including Property, Casualty and Catastrophe claims as a Senior Field Representative.  She is a now a Regional Claims Representative Liability Specialist. Julie completed her AIC and was conferred as a CPCU in 1992.